Have you ever sent a job to cut on your Silhouette machine and then realized you needed to stop it? There are many reasons this may happen, so it’s good to know how to pause and cancel the job if you need to. It’s also important to know how to continue after that.

On the very first Silhouette machines, there was no way to pause a job in the middle of the cut. You just had to turn the machine off and then start completely over with a new piece of material. (Hey, we even had to manually roll the mat in the right amount instead of just having the machine do it at the press of a button.) Fortunately, we’ve come a long way since those early machines. Now all of them have a way to pause or cancel a cut job.

On models prior to the Cameo 4, once you paused the cutting on the machine you could see options to cancel it on the machine’s screen. However, on the Cameo 4 machines have streamlines controls and it’s tricky to find out how to cancel the job. That’s what I’m going to show you today.

How to pause the job

Once the machine begins cutting, you’ll see the pause option on the control panel. 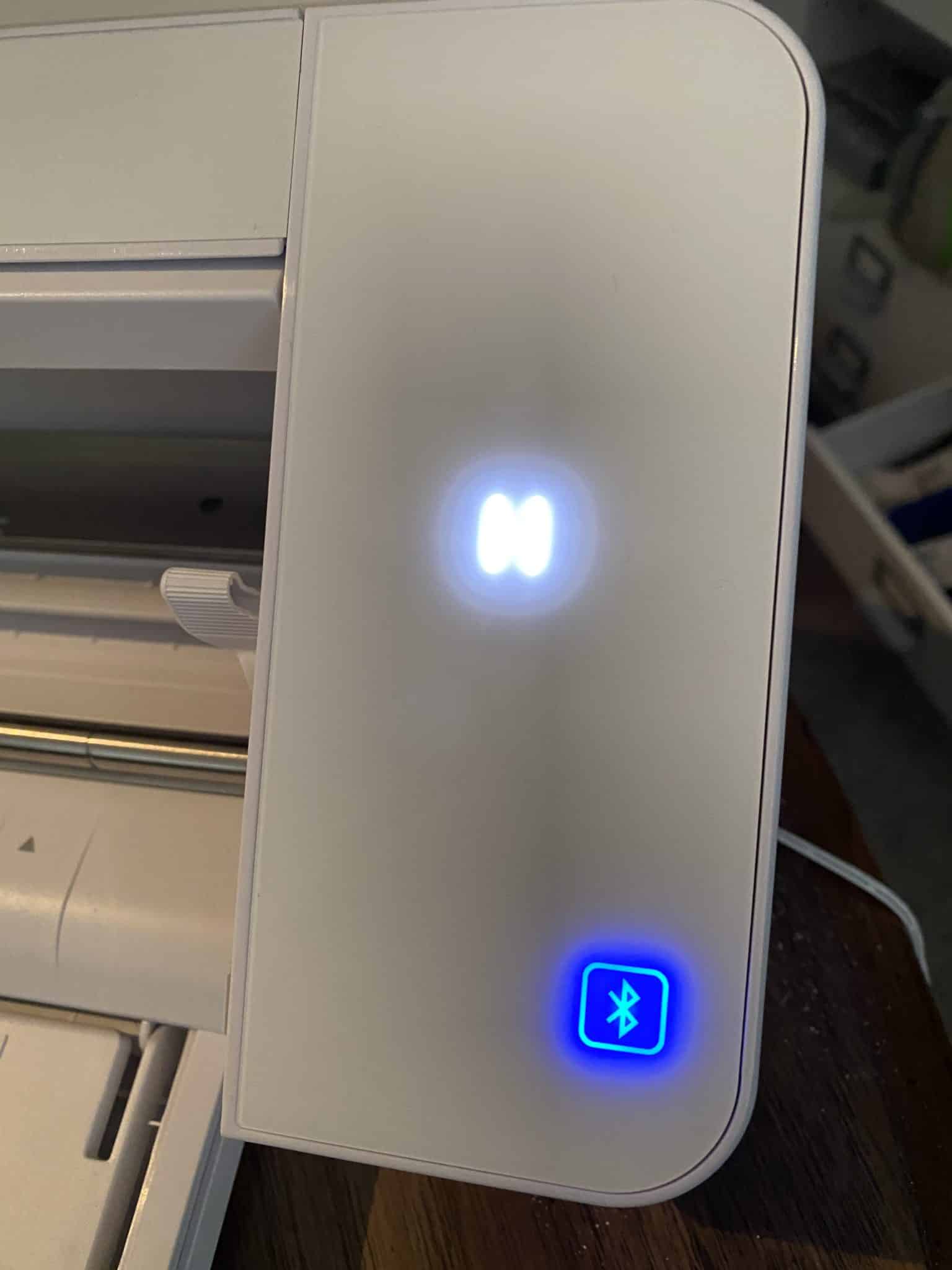 It’s a handy thing to know because sometimes things start going crazy! You can pause the cut, take stock of the situation and then decide what to do. You’ll see the pause button blinking at you, asking for a decision. Just press it again to go back to cutting. Yep, that’s pretty easy to understand.

The trickier thing is to figure out is how to cancel the job instead of continuing to cut the design.

How to cancel the job

Okay, so you’ve paused the cut and decided you need to cancel it. You can do in several ways–

What to do after you cancel

So, you’ve made a decision on that cut. But you aren’t finished. Here’s why–

A trick instead of cancelling

Everything I’ve told you so far entails unloading after cancelling a cut job. That’s not always what you want. Sometimes you want need to quit cutting on a job but want to restart it in the same spot. In order to do that, you need to be able to leave the mat or material loaded. How do you accomplish that?

You can pause a cut/sketch job as described and remove the tool. Yes, I know Cameo 4 machines automatically detect whether or not a tool or adapter is in the tool holder. But it’s still possible because what it’s actually detecting is the metal strip on the back of the adapter or blade. It doesn’t really know if you have a tool inserted into the adapter or not.

So, here’s what you do. If it’s the AutoBlade, replace it with an adapter. If it’s an adapter, take the blade or pen out of it and put the empty adapter back in the tool holder. 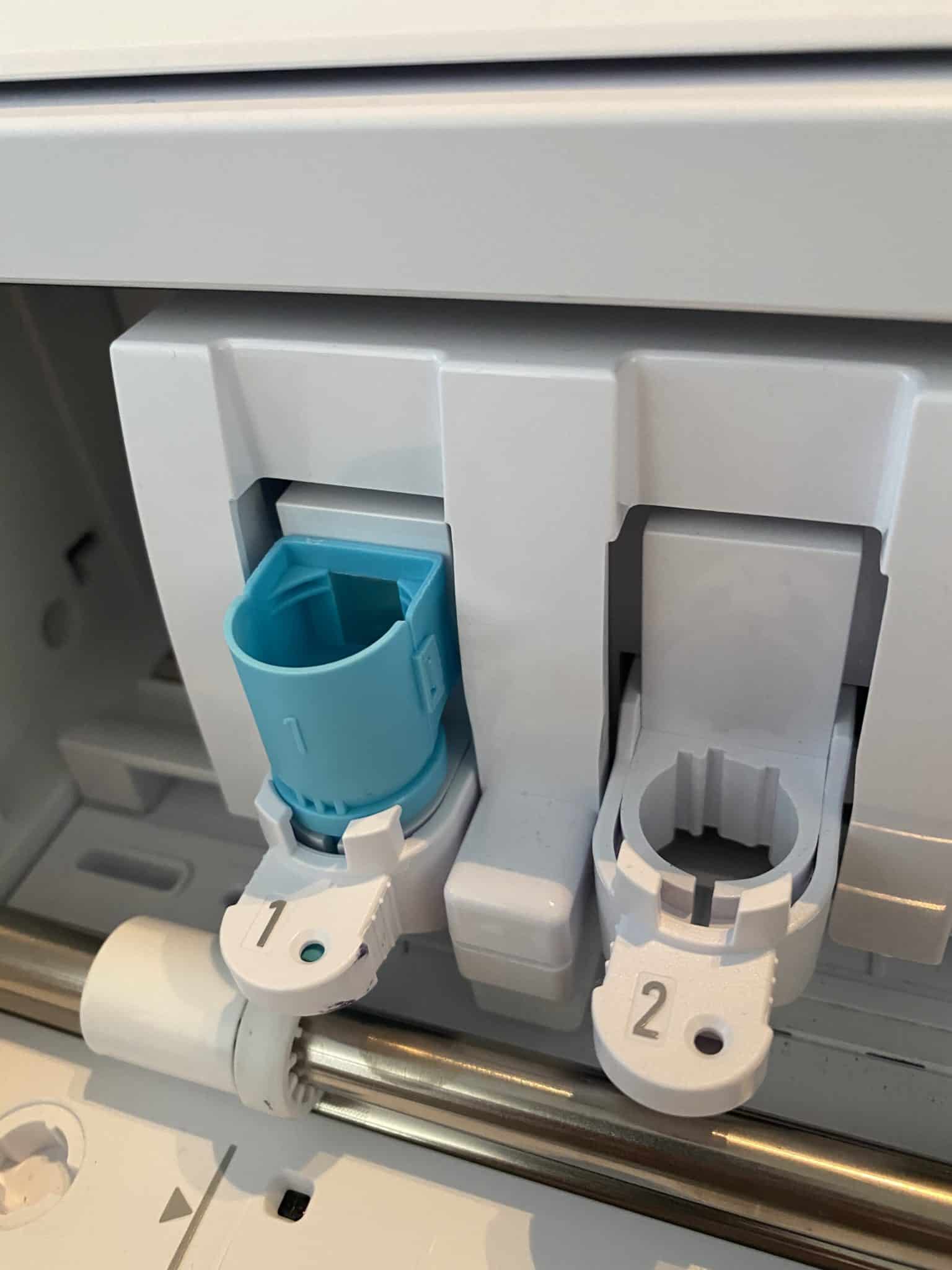 Then unpause the job. The machine continues to go through all the motions of cutting or sketching, but nothing happens because there’s no blade or pen. The mat and motor box will go back to the starting point afterwards and you don’t have to unload. You can then adjust whatever it was that was off and send the job again. As long as you didn’t unload (or didn’t have the cut settings so far off that the blade got stuck and cut in the wrong place already), the cut starts in the same place. Yes, you have to wait until the end of the cut. But you can often salvage at least a portion of your design or material.

This is also a solution for when the machine starts recutting after you cancel and unload.